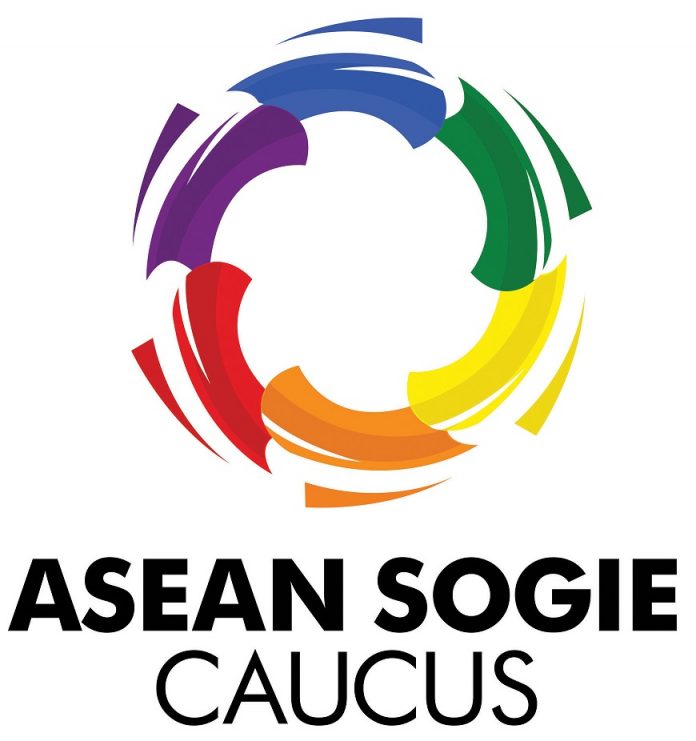 We believe that all persons belonging to marginalised groups and identities are entitled to human rights and fundamental freedoms on the basis of substantive equality. This protects communities who suffer discrimination based on race, ethnicity, religion, and other status. It also applies to those who are oppressed due to their sexual orientation and gender identity and expression (SOGIE).

Certainly, we applaud the goal of working towards a people-centered and people-oriented ASEAN. Millions of diverse ASEAN peoples are key stakeholders in this vision, and must actively participate in realising the various strategies and programs that are part of this long-term project.

Nevertheless, we note that ASEAN has consistently failed its responsibilities as a truly people-centered and people-oriented regional community, due to its refusal to recognise and affirm the principles of inclusivity and non-discrimination.

We believe that all persons belonging to marginalised groups and identities are entitled to human rights and fundamental freedoms on the basis of substantive equality. This protects communities who suffer discrimination based on race, ethnicity, religion, and other status. It also applies to those who are oppressed due to their sexual orientation and gender identity and expression (SOGIE).

Lesbian, gay, bisexual, transgender, intersex and queer (LGBTIQ) persons have a long history in ASEAN. Same-sex relations and gender diversity are well documented in our pre-colonial literatures, and were remarked upon by early explorers of our region. Our languages still contain indigenous words for gender diverse persons, such as waria, bakla, bading, kathoey, kteuy, meinasha, mak nyah and bóng lô. Several communities, such as the Bugis of Indonesia and the Dao Mau followers of Vietnam, still revere transgender women as agents in religious rituals.

Nevertheless, citizens of many ASEAN nations experience SOGIE-based discrimination on an institutional level. Singapore, Malaysia, Brunei Darussalam and Myanmar have held on to British colonial laws criminalising same-sex relations. Sharia laws have been introduced in Brunei, the state of Aceh in Indonesia and multiple states of Malaysia, imposing even harsher punishments for same-sex relations and banning cross-dressing. Furthermore, not one ASEAN member state has a national legislation banning discrimination on the basis of SOGIE.

Thus far, ASEAN has neither condemned of this state of affairs nor taken steps to improve the situation. The ASEAN Human Rights Declaration, drafted in 2012, does not even explicitly assure that LGBTIQ persons are entitled to equal rights. Article 7, for instance, demands that our rights “must be considered in the regional and national context bearing in mind different political, economic, legal, social, cultural, historical and religious backgrounds.” Article 8 further stipulates that our rights may be limited by concerns for “public order” and “public morality”. Such vague terms may easily be used to justify discrimination based on SOGIE.

For the ASEAN regional community to be truly inclusive, it must positively and proactively recognize the inherent dignity of all persons regardless of SOGIE.

In achieving a truly inclusive ASEAN, the ASC therefore recommends the following measures: